Beating The Street is an excellent handbook for those who are keen on making it big in the world of finance and investing, as it provides simple yet effective tools that guarantee success. Summary Of The Book The book, Beating The Street, is considered an excellent one as it provides very valuable insight into the world of finance and investing. Peter Lynch, who has tremendous experience in this field, has written it. He has a great deal of experience in investing, owing to the fact that he headed the Fidelity Magellan Fund for more than twenty years. During this period of time, this fund was considered to be the best in America. One of the most remarkable things about the methods incorporated by Lynch is that they are extremely simple and can be put into practice even by those who are new to this field. Amateur investors will also stand to benefit if they follow Lynch’s advice closely. Lynch also makes it clear that he stays away from any kind of intricate computer tricks while decides whether a company is worth investing in or not. Rather, he mentions that he considers the individual merits of each company before taking a call on them. One of the highlights of this book is the author’s list of principles, which are titled ‘Peter’s Principles’. These principles provide a great deal of information about the world of finance, which can benefit amateur investors and seasoned ones as well. All in all, this book is definitely worth a read. About Peter Lynch The author of this book, Peter Lynch, is also a stock investor at Wall Street, hailing from the United States. Apart from this book, the author has also written One Up On Wall Street and Learn To Earn. His write-ups have also appear in the Wort Magazine, covering a number of key issues pertaining to investing. The author was born on the 19th of January, 1944, and he completed his graduation studies from Boston College in the year 1965. He later went to study at Wharton School, completing his Master’s Degree in Business Administration. In the year 1966, he got an opportunity to complete his internship at Fidelity Investments, and later went on to become the director of research from the year 1974 to 1977. He currently serves as a research consultant at the same company. He has also done a great deal of philanthropic work, across the globe. 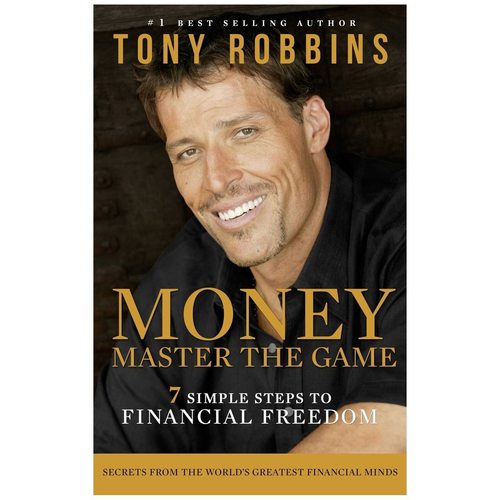