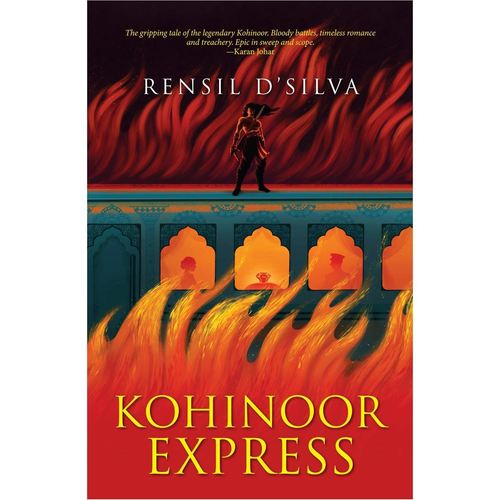 1850. Governor-General Dalhousie has just won the Third Sikh War and he plans on gifting Queen Victoria the legendary Kohinoor. But the route from Punjab to Bombay, from where it will set sail to England, is infested with bandits. The only person Dalhousie trusts with the mission is the highly decorated Captain James Ramsay. Accompanying him is his beautiful Anglo-Indian mistress, Tara. Indian revolutionaries, however, are planning to ambush the train, because they know something that Dalhousie doesn’t: the Kohinoor is really the 5,000-year-old Syamantaka diamond. Lord Krishna’s stone. To stop it from leaving Indian shores, they will need to enlist the aid of the most wanted bandit, Ajmera. If he agrees, Ajmera will first have to break out of the dreaded Khoordah prison, where he has a date with the hangman. And he will have to face Ramsay’s forces and the wrath of Tara, a woman he abandoned on their wedding day, before he can get anywhere close to the Kohinoor. 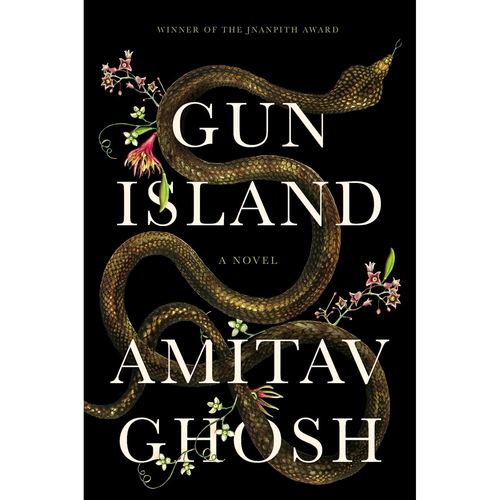 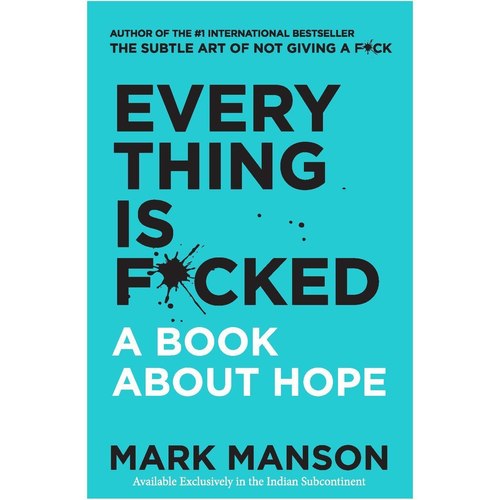 The Oath of The Vayuputras (English, Paperback, Tripathi Amish)