Summary of the Book Stephen R. Covey did a lot of research on self-help books when he was doing his doctoral thesis. During this time, he noticed that the books from the 1920’s concentrated on developing one’s personality traits, and the books before the 1920’s emphasized on character development. In this book, he speaks of seven habits of people who are effective and live a good life because of it. It discusses three stages of character development: dependence, independence and interdependence. This stage marks the progress from dependence to interdependence. This takes place during the growing years of a child till the time they learn how to take care of themselves. Later, they learn to live with others in a cooperative manner and this is termed interdependence. The next three traits are about interdependence. As social animals, humans need to work and learn with one another. It is important for us to form beneficial relationships, learn empathy, and work as a team. The seventh trait, or habit, is called Sharpen the Saw. This stage is also the renewal stage that is concerned with a person can learn to rejuvenate their energy through techniques like prayer, yoga, meditation and reading. The 7 Habits of Highly Effective People was included in Time magazine’s list of 25 Most Influential Management Books. About Stephen R. Covey Stephen R. Covey was an American educator, author, businessman and keynote speaker. Some books authored by him are: First Things First, Principle-Centered Leadership and The Seven Habits of Highly Effective Families. His most popular book was: The 7 Habits of Highly Effective People. 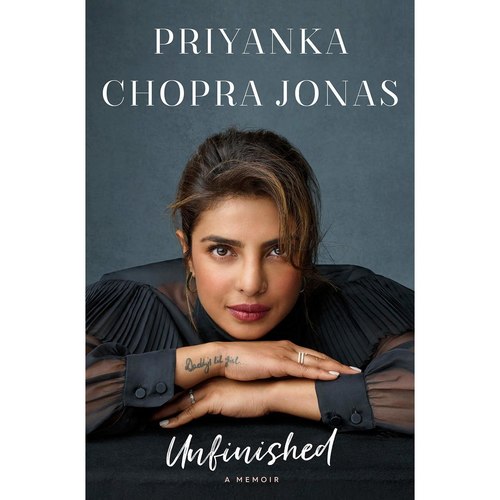 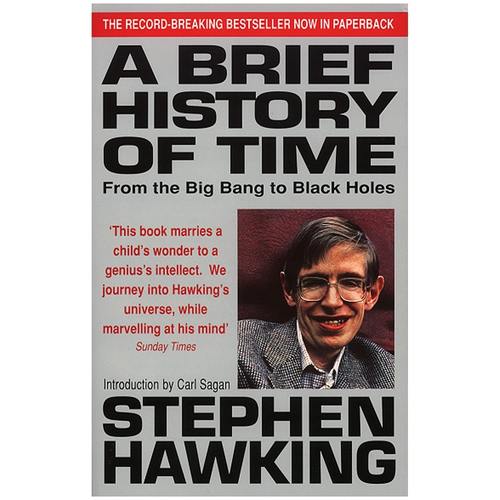