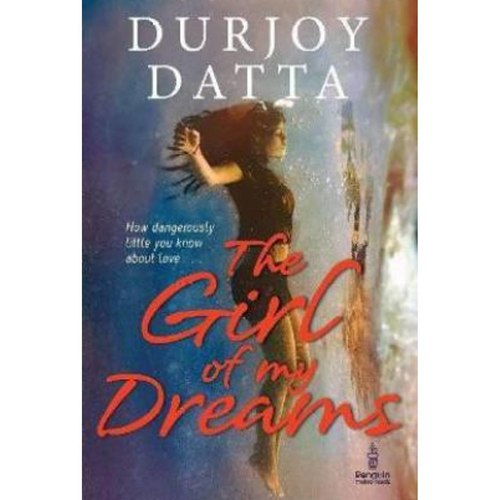 The Girl of My Dreams (English, Paperback, Datta Durjoy)

Waking up from a long coma, Daman learns that he was in a massive car crash with a girl who vanished soon after the accident, leaving him for dead. Strangely, all he remembers is a hazy face, her hypnotic eyes, and her name-Shreyasi. To come to terms with his memory lapse he starts piecing together stories about himself and Shreyasi from his dreams, which he then turns into a hugely popular blog. When he's offered a lucrative publishing deal to convert his blog pieces into a novel, he signs up immediately. However, he gives in to editorial pressure and agrees to corrupt the original edgy character of Shreyasi. Big mistake. From then on Daman is stalked and threatened by a terrifying beauty who claims to be Shreyasi and who will stop at nothing to make him pay for being a sell-out. Before Daman fights back, he needs to know: Is she really who she claims to be? What does she want from him now? What if he doesn't do what she wants him to? 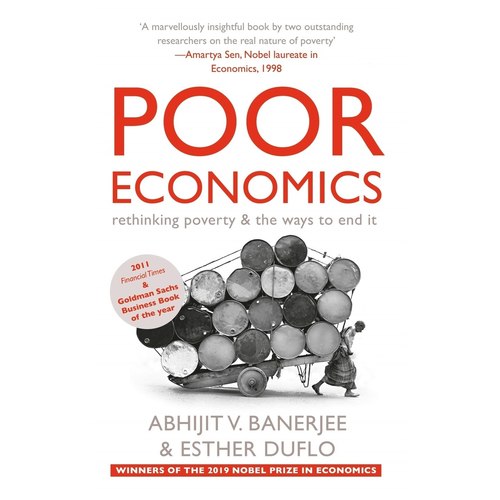 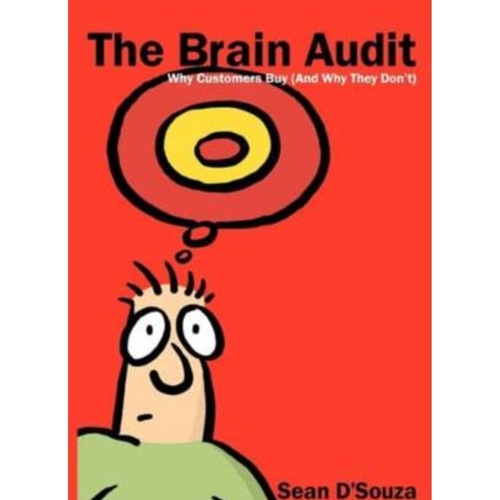 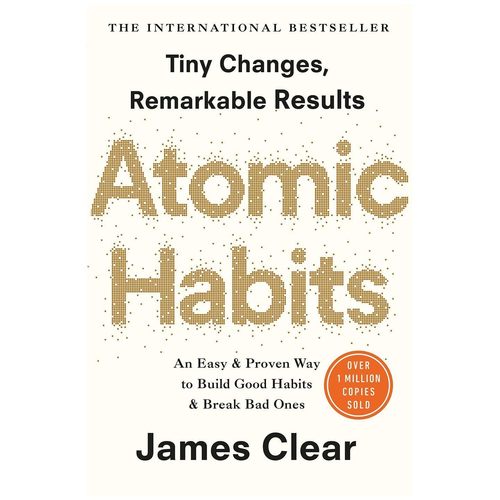 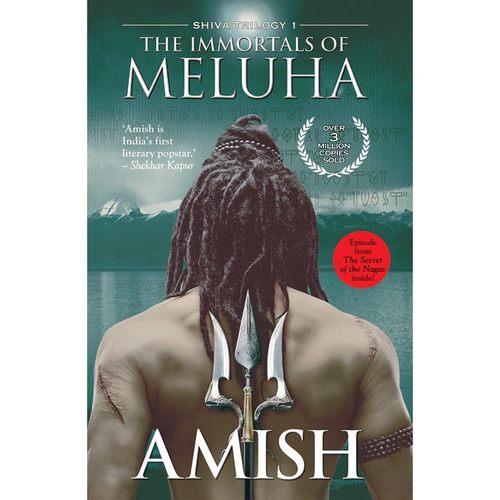