The Grand Design: New Answers To The Ultimate Questions Of Life explores the eternal human quest to understand the secrets of the Universe, and how it came to exist in the first place. It presents some new theories that can offer answers to this ancient quest. Summary Of The Book The Grand Design: New Answers To The Ultimate Questions Of Life explores the history of human efforts to unravel the puzzles of the Universe. It starts with the Greeks. Particularly the Ionian Greeks and their contention that the the Universe had to have a cause based on the laws of science. It covers landmark discoveries, like that of Copernicus who showed that the Earth was not the center of the Universe. It explains the various laws of physics that have provided answers to so many things that have puzzled people for long. The authors show that the Theory of Relativity and Quantum Physics have together helped humans understand many of the deep mysteries about the Universe. But the quest to find a single theory, a unified theory that will explain everything about everything has been elusive. This Theory of Everything was a dream of Einstein, and other scientists have continued the quest. The Theory of Everything has had several candidates, and the latest is the M-Theory which the authors present as the most likely solution. They contend that the new discoveries make God unnecessary. They say that the laws of physics show that the Universe is a result of spontaneous creation. They also explore the M-Theory further and explain that just like ours is not the only galaxy in the Universe, our Universe is not the only one out there. In fact, there might be one universe for each possible outcome of a situation, so the Universe that a person sees is a perception of reality from their viewpoint. They also propose that these universes could be so vastly different, some may not be capable of supporting life forms. The Grand Design: New Answers To The Ultimate Questions Of Life is an intriguing exploration of all the discoveries that revealed the secrets of the Universe, and where science could proceed from now. It explains how physics could soon provide the ultimate answers to all the mysteries of the Universe. About The Authors Stephen Hawking is an English physicist. He is also the author of Black Holes and Baby Universes and Other Essays, and A Brief History of Time. Stephen Hawking was born in 1942 in Oxford, England. He has a motor neuron disease that has paralyzed him. His research work concentrated on the science of black holes. His contributions to physics earned him many honors. His popular science books made him famous. He was made a Commander of the British Empire (CBE) in 1982. Leonard Mlodinow is an American physicist and screenwriter. His other works include The Drunkard's Walk: How Randomness Rules our Lives, Feynman's Rainbow: A Search for Beauty in Physics and in Life, and The War of the Worldviews. Leonard Mlodinow was born in Chicago in 1954. He has a Ph.D from the University of California, Berkeley. He is most famous for his popular science books and his screenplays. He has worked as a screenwriter on television series like MacGyver and Star Trek: The Next Generation. 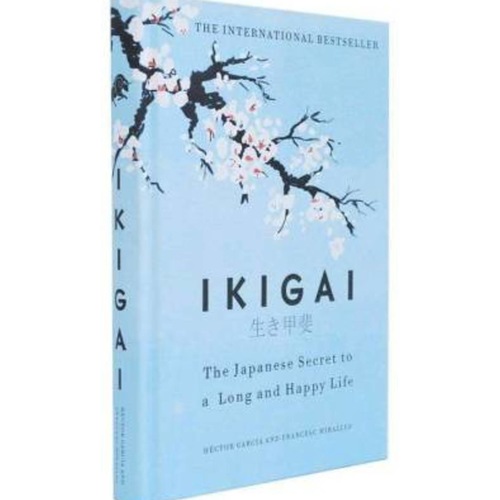 "Ikigai: The Japanese Secret to a Long and Happy Life" - THE IKIGAI with 3 Disc (English, Paperback, Garcia Hector) 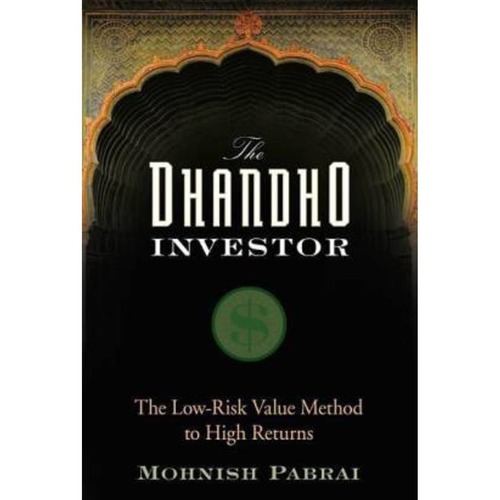 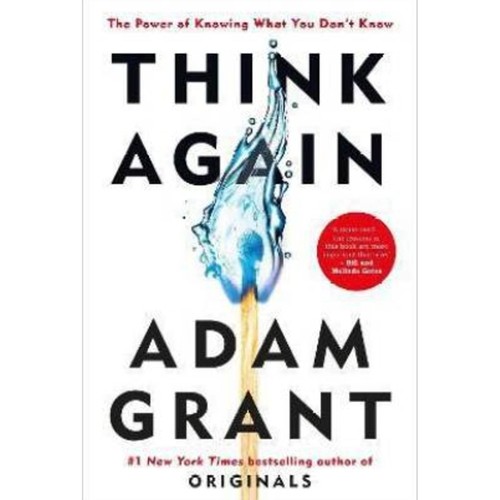 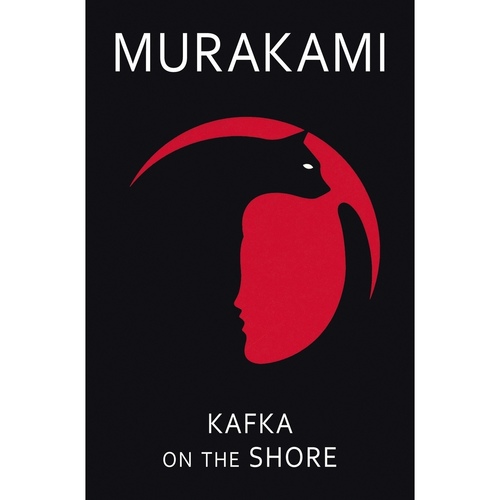