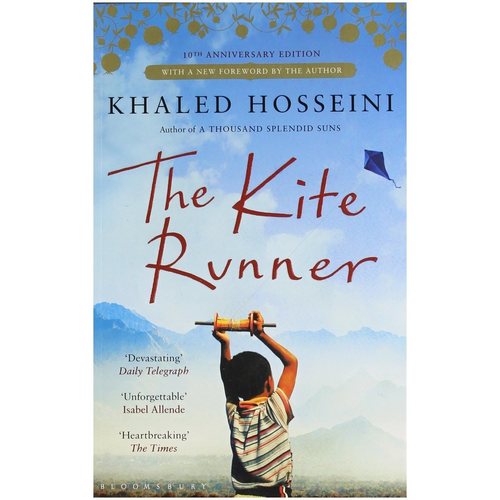 The Kite Runner by Khaled Hosseini is your best bet in case you’re looking for the perfect emotional release. It tells you the story of Amir, a young boy from Kabul, and his close friend Hassan. Set against the backdrop of tumultuous events, this novel is sure you make you feel emotions that you never knew existed. About the Novel From the fall of Afghanistan’s monarchy through the Soviet military intervention, the exodus of refugees to Pakistan and the United States, and the rise of the Taliban regime, The Kite Runner will stun you with its simplicity and authenticity of the characters. Khaled Hosseini weaves the characters in this novel with such magical writing that you’ll feel as if Amir and Hassan were people that you knew a long time ago. A story of family, friendship, tragedy, and even sexual assault, The Kite Runner is the kind of novel that’s very difficult to put down. About the Author Before turning into a full-time writer, Afghan-born American novelist Khaled Hosseini was a physician. It was Hosseini’s debut book The Kite Runner, which was set in Afghanistan and featured an Afghan as the protagonist, that brought him fame and urged him to retire from medicine to pursue writing. Apart from The Kite Runner, Khaled Hosseini has written three other books - A Thousand Splendid Suns (2007), And the Mountains Echoed (2013) and Sea Prayer (2018). Currently, he lives with his wife and two children in Northern California. 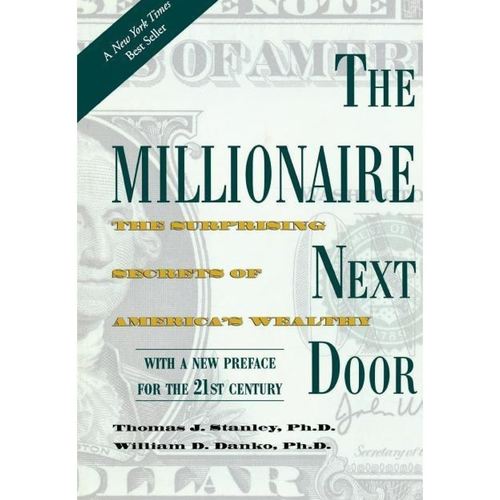